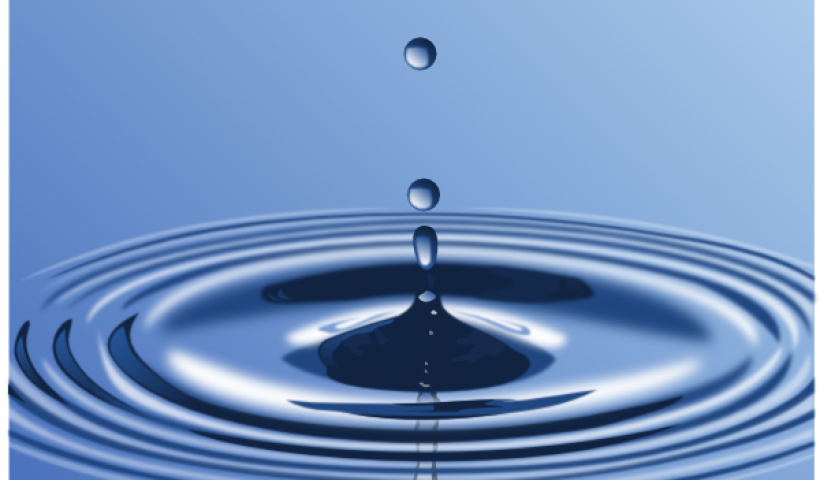 Greater Albany Public Schools voluntarily tested all drinking and food preparation water fixtures for lead in all schools this summer. More than 500 samples were taken. Test results for all schools will be published here when they are available. 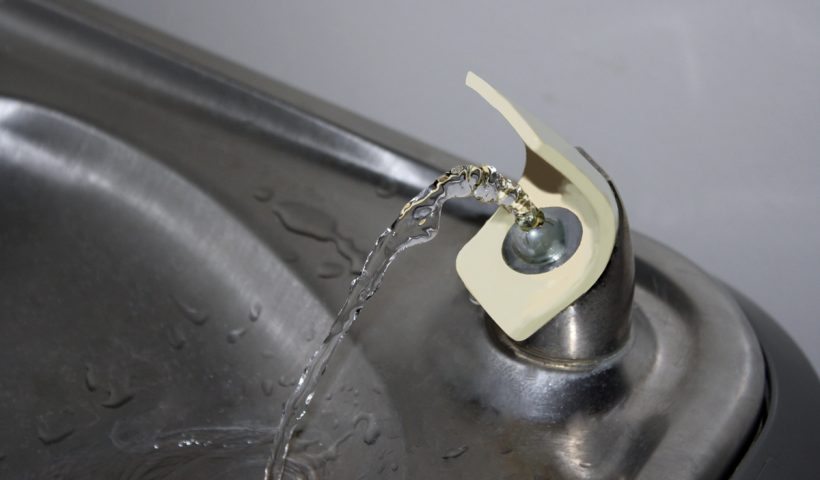 GAPS owns and operates public water systems at the following schools – Fir Grove, Clover Ridge and Tangent elementary schools. These water systems are closely monitored following all testing on the required intervals. There are many required tests that take place (including lead), some every quarter, some annually, some every three years. The water systems at all of our schools in the City of Albany are tested and monitored by those municipalities. The testing results from all of the water systems, including the testing results from The City of Albany are available at the following link, hosted by the Oregon Health Authority — https://yourwater.oregon.gov/. Search by the name of the facility for the school district owned water systems, or by the name of the city. Once you get to a particular water system all of the testing results and other system information is available by clicking one of the many links toward the bottom half of the page.

The school district is completing additional testing for lead in each of the schools within the city of Albany. For schools on municipal water, staff began collecting samples early last week. So far samples have been collected at nine sites. Testing is not planned for Albany Options School because it is a new facility. A lower level of testing is planned for Timber Ridge because it is also a fairly new facility.

Results for all sites are expected by mid August. Any water sources detected over the allowable levels will be decommissioned until they can be replaced. 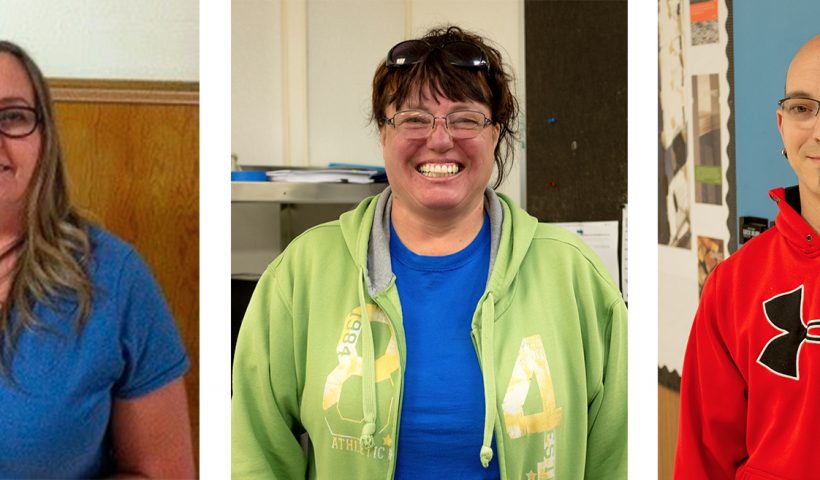 Nominees compete against nominated staff from around the country. A selection committee will choose 15 winners.

Read the official nominations for each of the three GAPS nominees. 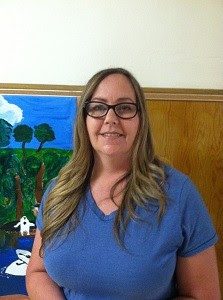 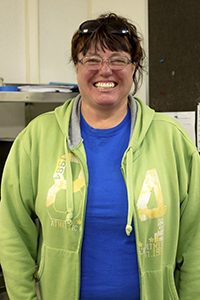 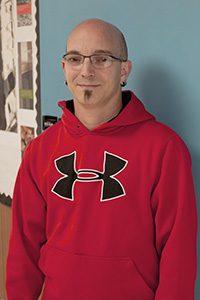 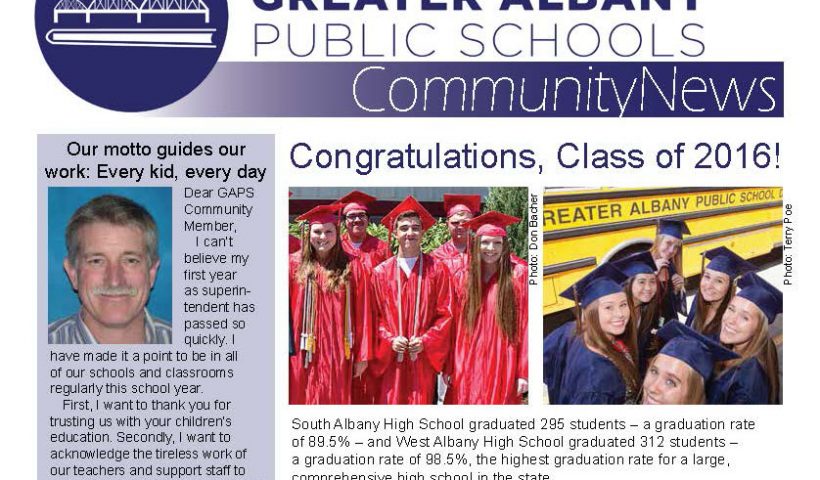 Watch your mailbox for the latest GAPS newsletter

We want our community to know what’s happening in local schools. We mail a printed newsletter to all homes three times a year.

Watch your mailbox for the latest issue. 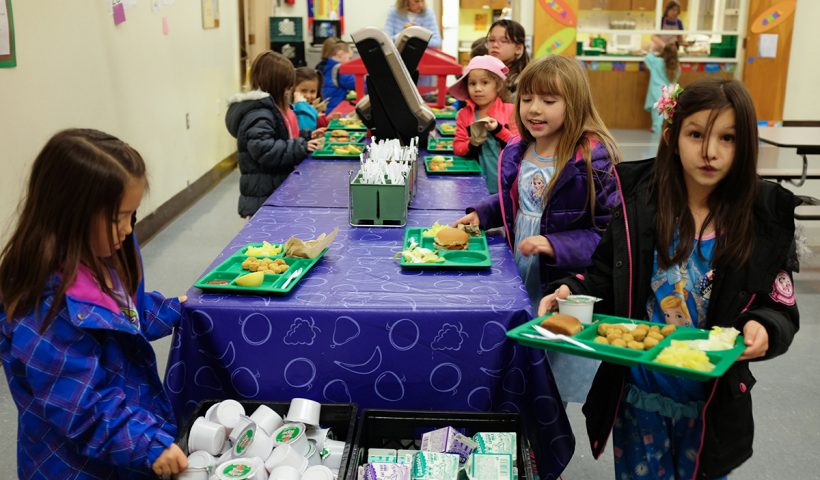 Breakfast will be served at the Boys & Girls Club and YMCA. Lunch will be available at 12 sites around the district. See the list of locations and times.