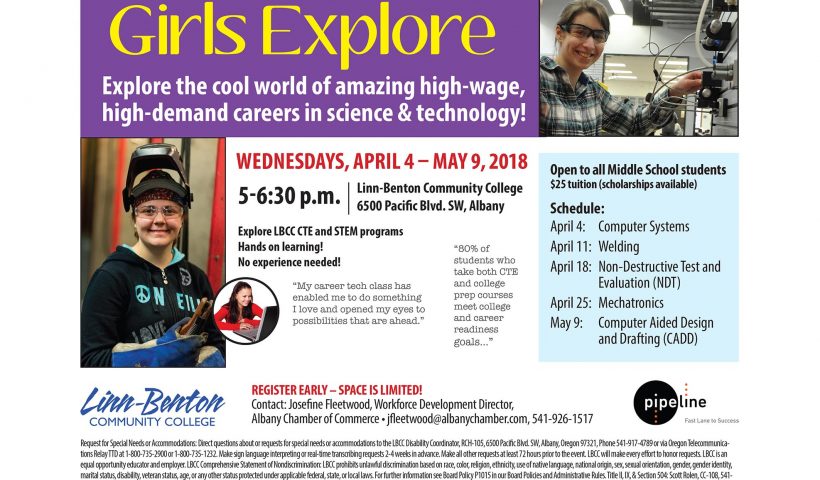 Register online now. Detailed information and registration forms will be emailed to you. Space is limited, and spots will be filled on a first-come-first-serve basis. Tuition cost is $25; scholarships are available.

Welding: In the welding process, heat is used to fuse metal pieces together. If you like working with your hands and making things, welding is for you!

CADD/Engineering: CADD operators play a major role in product design. CADD techs work closely with engineers to develop everything from a three-piece pencil to a multistory building.

Non-Destructive Testing: NDT technicians inspect, test and evaluate materials, components or assemblies for flaws that may lead to failure, without destroying them.

Computer Systems/Science: Computer Science is the study of programming, data storage and retrieval, computing machinery and the interaction with people. Graphics, artificial intelligence, robotics and expert systems are some of the products of computer science. This is an exciting career area that affects many aspects of our lives. 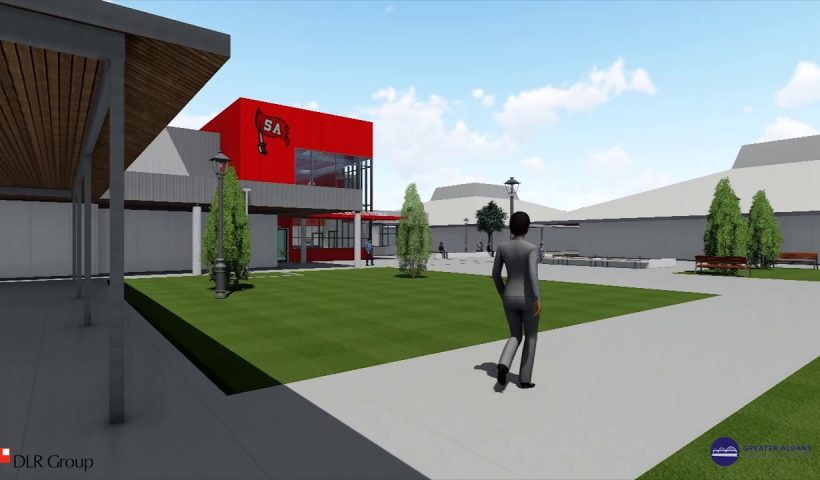 The prep work is nearly done for the major bond-funded construction projects. Planning has included seeking permits, planning for logistics for each site, creating a work timeline and, of course, designing the projects.

It is an exciting time. We will share more details as the work progresses. Here are design concept videos for each project:

Questions about the bond? Check out our new Frequently Asked Questions page. 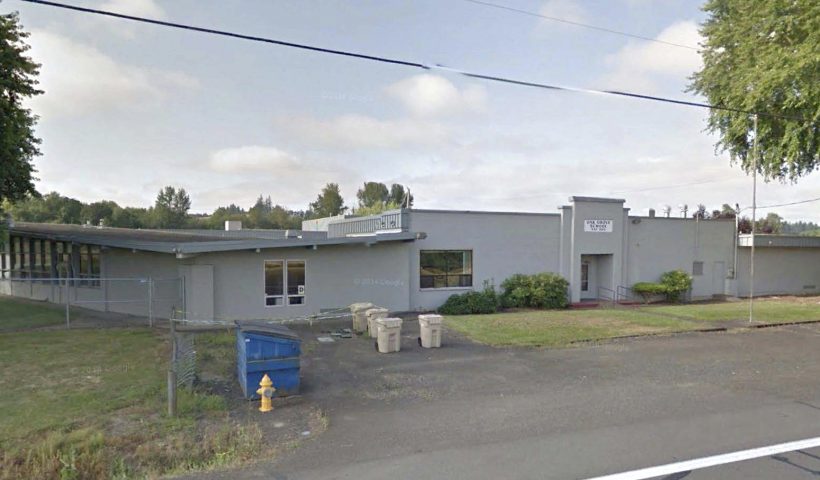 The Board approved what was known as Option 1.

Project manager David McKay estimated that two modular buildings and a separate modular restroom facility would cost $230,000 for the 14-month period.Before the Board voted, they discussed costs and educational priorities for all options under consideration, including bringing in temporary modular classrooms, which were likely not feasible due to cost and city permit approval timelines and building separate, temporary restrooms either in the school or as separate structures. This, too, was cost prohibitive and faced challenges seeking permits in time for school to start in the fall.

Superintendent Jim Golden said he believes that this plan is the least disruptive plan for students and allows the district to manage costs efficiently. He said the district may face a budget shortfall next year due to anticipated inadequate state funding levels and he couldn’t recommend a plan with unnecessarily high costs.

Parents and staff have had several opportunities to hear about the options under consideration. Two community forums were held and a survey collected input about preferred plans. The survey, according to Assistant Tonja Everest, showed a fairly even split from parents and staff. “Faculty at both schools have indicated that they can work with either option. They are just waiting for direction from the board so they can plan,” she said.

She also said that the parent input included helpful comments from parents about activities and tactics to ease the transition for students.

Before voting, Board members shared that they had spoken extensively to parents and understood their concerns, but they believe this is the best educational option. To ease concerns about fifth-grade students entering North Albany Middle School a year early, they referred to the successful program at Timber Ridge, which has operated since opening as a grades 3-8 school.

Director Frank Bricker added that he believes the students will manage the transition well. “Kids are resilient. I believe they will be fine,” he said. “The priority is for a decision that supports the best education for them.” 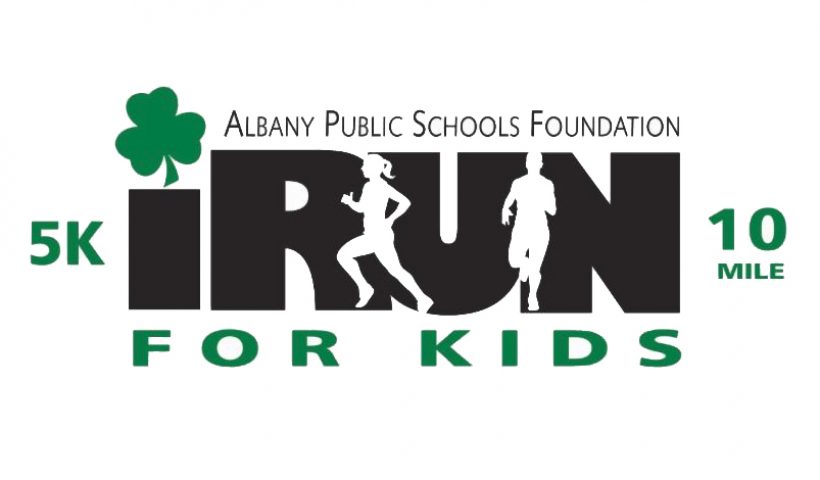 Early bird registration ends tomorrow for the annual iRun for Kids fundraiser on March 17. Shirts are guaranteed for participants who register before Feb. 23. 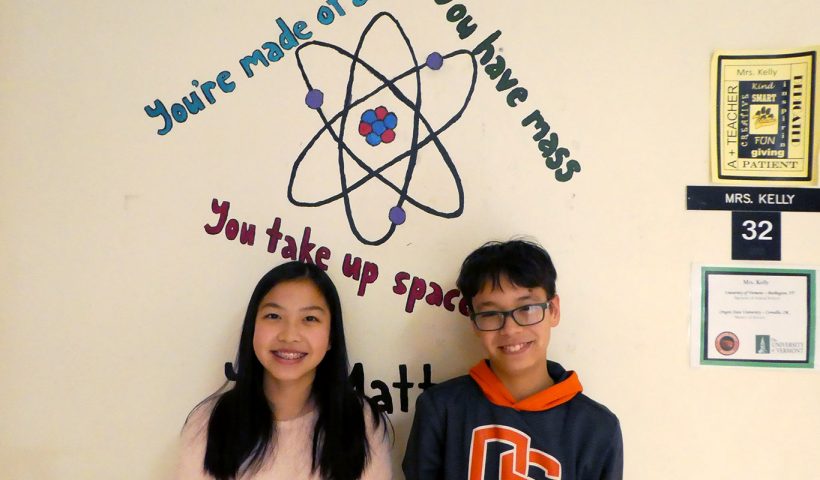 The essay submissions were part of a December homework assignment for science classes taught by Katy Kelly and Mary Hannan. They each wrote an essay on a famous woman scientists or mathematician.

“Mary and I are super proud of these young women and how they are representing Albany and the future of science,” said Kelly.

The students will be honored at a banquet at the end of February.